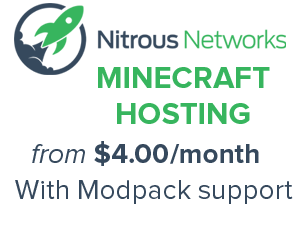 The Frosty is a neutral melee mob that spawns in Iceika. It is a snowman type mob that wanders around the dimension. The Frosty has the ability to inflict heavy damage (enough to kill an unarmored player in one hit) and Slowness on any player it hits. However, it will not attack unless attacked first, so unprepared players can simply ignore the Frosty. The Frosty moves very slowly and can usually be evaded even when provoked by simply walking backwards while attacking, though this strategy may be risky as the player risks backing up into walls or other mobs such as Frost Archers or Glacides. The player should use strong melee weapons or ranged weapons to deal with a Frosty.

Category:
Retrieved from "https://divinerpg.mods.wiki/w/index.php?title=Frosty&oldid=1077"
Cookies help us deliver our services. By using our services, you agree to our use of cookies.